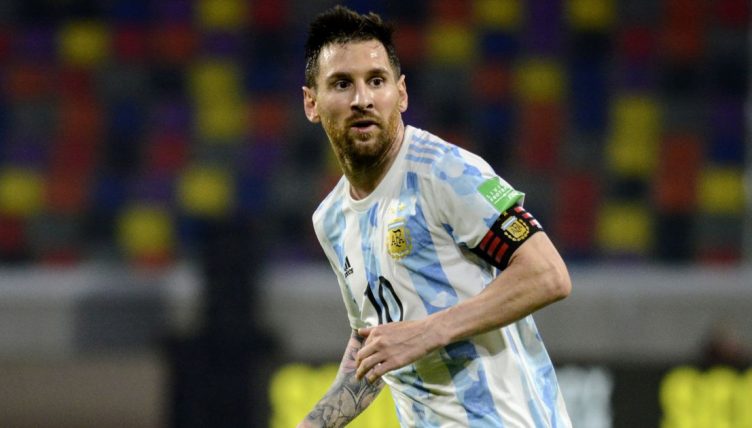 Lionel Messi got Argentina’s Copa America campaign off to a dream start with a stunning goal against Chile at the Olympic Stadium.

Despite winning an incredible 34 trophies with Barcelona at club level, Messi is still chasing the first major international trophy of his career.

Having lost the 2014 World Cup final and two Copa America finals, the 33-year-old knows that he’s running out of time to taste success with his national side.

“I think this is the time to strike a blow and the chance could come in this Copa America,” Messi said before the tournament began. “My big dream is to win a title with the national team. I was very close on many occasions and unfortunately it didn’t work out. I will keep going until I can’t any more.

“I’ve been lucky enough to win everything at a club level and on an individual level and it would be beautiful to win with the national team as well.”

He waited just 33 minutes before getting his name on the scoresheet in the opening game, firing a brilliant free-kick past Claudio Bravo and into the top corner.

Chile were then awarded a penalty in the second half and Emiliano Martinez saved Arturo Vidal’s effort, but Eduardo Vargas was on hand to slot home the rebound.