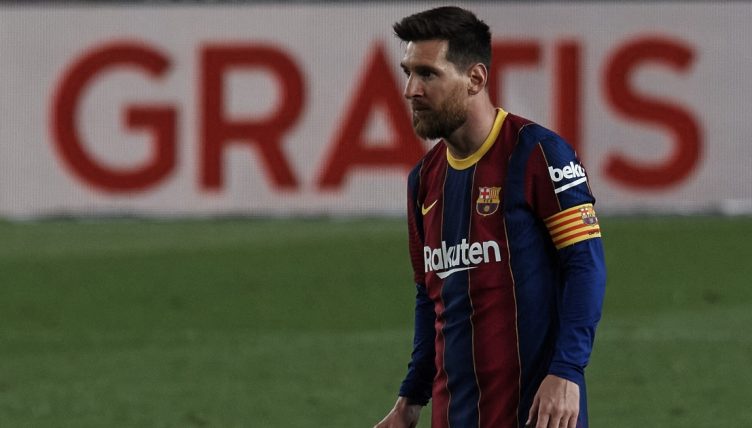 Lionel Messi opened the scoring for Barcelona against Getafe after a superb Sergio Busquets through ball.

The club have faced severe criticism in recent days for their involvement in the reviled European Super League.

With the game less than 10 minutes old, Clement Lenglet won back possession and the ball eventually found itself at Busquet’s feet.

Demonstrating the ability that’s made him a mainstay of the Barcelona team for the past decade, the midfielder threaded a through ball straight through the Getafe defence and into Messi’s path.

The legendary forward did what he does best and opened the scoring.