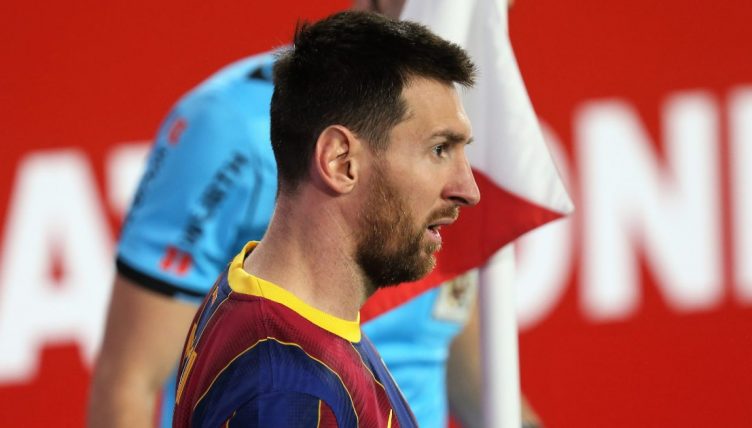 After looking hopeless during the early months of the season, Barca have turned a corner under Ronald Koeman with Messi helping spearhead their revival.

The Argentina international had already scored six goals in 2021 before turning in a marvellous performance against struggling Alaves.

Having already scored in the first half, Messi picked up the ball in the 74th minute and ran directly at the Alaves defence before cutting onto his left foot.

The resulting shot flew into the top-hand corner of the net, with goalkeeper Fernando Pacheco rooted to the spot.

A rocket from Barca's No. 10 as he puts on a vintage performance against Alaves 🚀 pic.twitter.com/0TCLr6bFnm