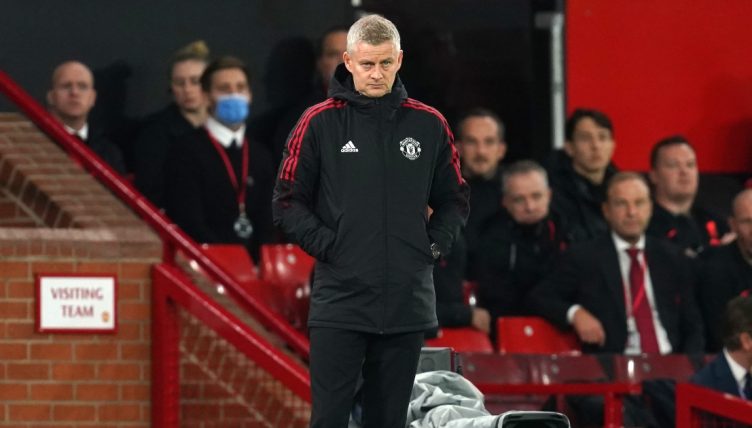 Liverpool supporters thoroughly enjoyed their trip to Old Trafford yesterday, basking in the glow of a 5-0 win over Manchester United – and fully endorsing the decision to keep manager Ole Gunnar Solskjaer in his job.

Yesterday’s triumph was Liverpool’s biggest ever victory at the home of their arch-rivals. Naby Keita and Diogo Jota put Jurgen Klopp’s side two goals up within the first 15 minutes while the outstanding Mo Salah helped himself to a hat-trick.

And, while some United fans left the stadium early and angrily booed their side off at half-time, Liverpool supporters relished the chance to taunt the beleaguered Solskjaer.

Already under intense pressure after a stuttering start to the season, the United boss was sarcastically urged to stay by the away section at Old Trafford – who made by savagely chanting ‘Ole’s at the wheel’ as loud as possible during the second half.

Mocking your rival’s manager in his own stadium while 5-0 up? Life doesn’t get much better for Liverpool fans…