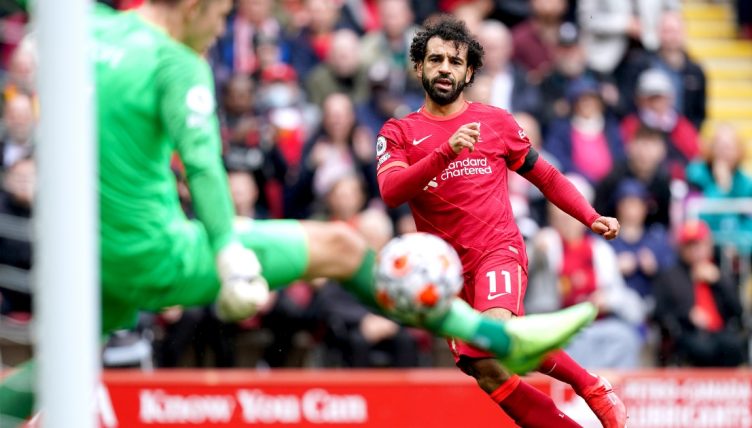 Liverpool made it two wins from two at the start of the 2021-22 Premier League season, seeing off Burnley 2-0 at Anfield, although it was a frustrating day for Mo Salah for a change.

It was Diogo Jota who opened the scoring for a second week in succession, brilliantly flicking a header past Nick Pope after a perfect cross from Kostas Tsimikas.

Burnley were not without their threat, with both Dwight McNeil and Chris Wood testing Alisson, but the game was put to bed when Sadio Mane made it 2-0; an expertly threaded pass from Trent Alexander-Arnold setting him free.

In between the legal strikes, however, was a disallowed one from Salah. The Egyptian scored once and assisted two more against Norwich last weekend, but VAR got in the way this weekend.

An excellent touch from Elliott, who was making his full Premier League debut, set himself perfectly and his pass fell right into the path of Salah. The Egyptian curled passed Nick Pope but was deemed to have been offside upon review.