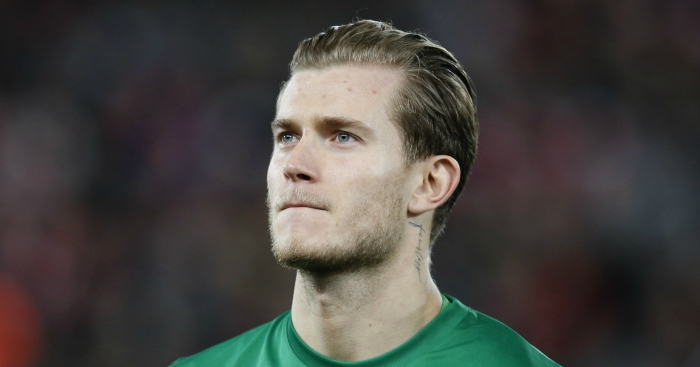 Liverpool had to be on top form in the second half to defeat Leicester City in the Premier League.

The Foxes took an early lead when Jamie Vardy netted in the third minute, seeing his side go in at half time a goal to the good.

But who else to steal the show, Mohamed Salah notching the equaliser on 52 minutes before Sadio Mane had a goal ruled out for offside.

Soon enough, though, Salah had his and Liverpool’s second, which would prove to be the winner at Anfield.

Late in the game though, Karius came up with a lesser spotted beauty in football, a different and thoughtful goal kick.

The German, making just his third Premier League appearance of the season as Jurgen Klopp rotated his squad, chose against hoofing long as would usually be expected when 2-1 up in the 90th minute.

Instead – presuming he meant it of course – he zipped a fine 50-yard pass to the feet of Andrew Robertson, and moments later Liverpool earned a free kick in a dangerous position.

Hats off to the man, we say.