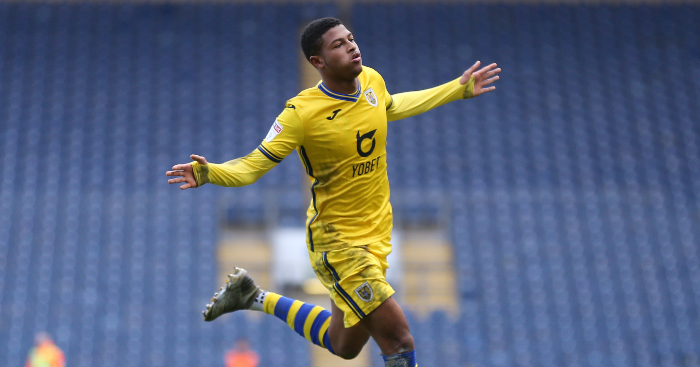 On-loan Liverpool striker Rhian Brewster continued his excellent form for Swansea City on Tuesday evening as his free-kick helped rescue a point in a 1-1 draw with Millwall.

Since joining Steve Cooper’s Swansea in January, Brewster has been one of the most prolific goalscorers in the Championship as the Welsh outfit battle for a play-off place.

In among the throng of teams chasing sixth-placed Cardiff City, Millwall would have overtaken Swansea with a victory at The Den and took the lead through Mason Bennett’s 21st-minute opener.

But Brewster stepped up to equalise in the 66th minute as his superb free-kick came back off the bar and deflected in off the back of Bartosz Bialkowski.

"One of English football's rising stars is shining brightly!" 🌟

What a free-kick from Swansea City's Rhian Brewster! 🎯🔥 pic.twitter.com/omXokAW0fh