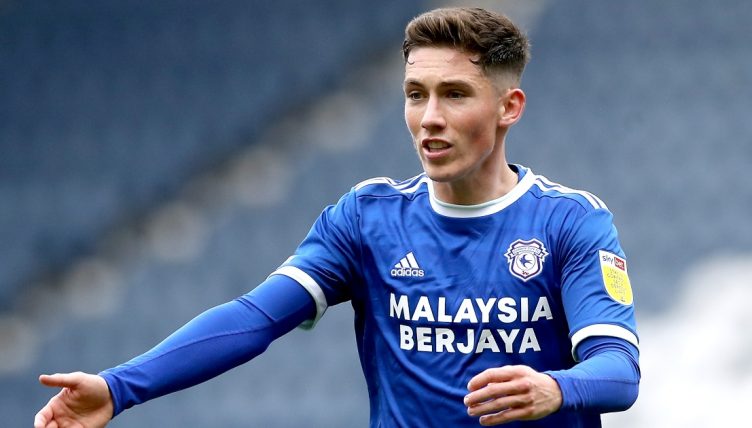 Liverpool loanee Harry Wilson was in red-hot form for Cardiff City on Saturday afternoon, scoring a stunning hat-trick away to Birmingham City.

The first was the finish of a player brimming with confidence. Young goalkeeper Zachary Jeacock came into the starting line-up for the Blues, but lost his bearings early on, allowing Wilson to loop an outrageous shot over him with the outside of his boot from over 30 yards out.

From then on, it was a case of trademark Wilson taking centre stage, with two brilliant free-kicks either side of half-time earning him the match-ball.

The first he powered into the bottom corner from long-range, catching Jeacock out with the keeper unable to move his feet fast enough to get to it.

He did not let up after the break either. With a free-kick won on the right-hand side of the box, the Wales international bent a perfect strike into the top-left corner, taking his tally to seven goals and 12 assists for the season.

Take a look at the strikes below…