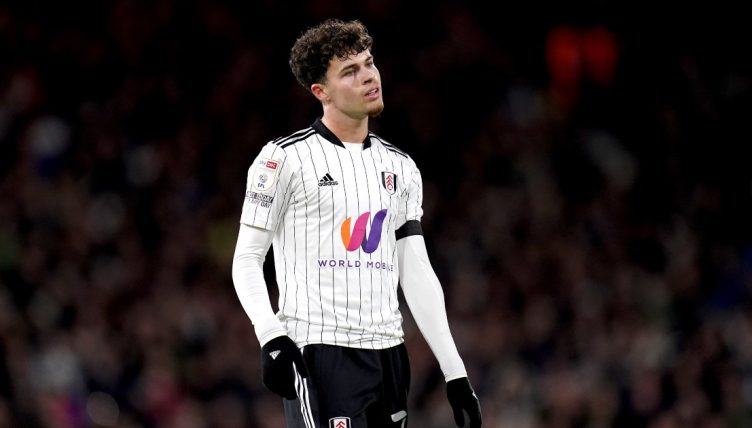 Fulham, who have been top of the table for most of the season, won 2-0 against Rovers after goals from Neeskens Kebano and former Liverpool midfielder Harry Wilson.

Williams helped his side to a clean sheet, but his best moment of the game came in the 82nd minute when he led a counter-attack.

Slowing down just before the halfway line with the ball at his feet, Williams realised that Thomas Kaminski was off his line at the other end of the pitch.

The Wales international then tried to channel his inner Xabi Alonso and let off an outrageous strike that sailed over the head of Blackburn’s goalkeeper, only for it to crash off the crossbar and out.

It would have been a truly unbelievable goal but thankfully for the right-back, it didn’t have any bearing on the result of the match.

“It’s alright, I was just playing crossbar challenge,” he joked online after the match.

Williams joined Fulham on loan in January in the search for more game time and has impressed during his time with the Championship leaders, notching up two assists so far.

“That’s one of the main reasons I came here, to showcase what I can do and to get as many assists as I can,” he told Fulham’s official website shortly after joining on loan.

“With how the game has evolved, the main thing in a full-back’s head now is to try and get assists. You see it with the best teams in the world. The full-backs main contributions are assists.

“It is something that I’m trying to add to my game and hopefully I can do that.”

His loan deal was originally an unofficial part of the deal which was meant to see Fulham wonderkid Fabio Carvalho go the other way to Anfield, but that collapsed at the last minute on January deadline day.