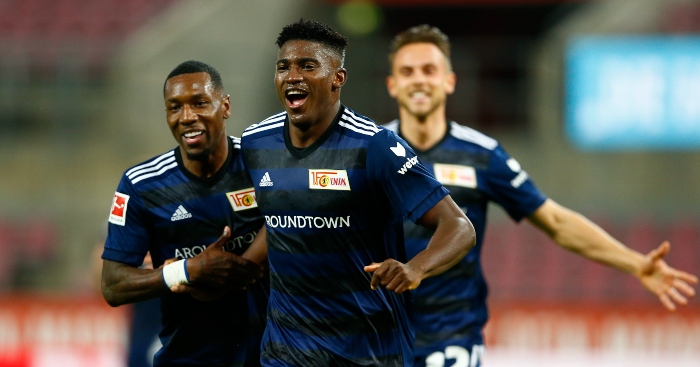 Taiwo Awoniyi opened his account for Union Berlin with his first goal since joining on a season-long loan deal from Liverpool.

Despite joining the Reds in 2015, Awoniyi is yet to make his competitive debut for the club due to his inability to secure a UK work permit.

“It would definitely be great to be a part of the success (at Liverpool) but honestly, I would rather be where I am playing more and in a team that I can earn the medal of my own that I honestly worked for,” Awoniyi told BBC Sport in August 2020.

Having scored one goal in 12 appearances on loan at Mainz 05 in 2019-20, the striker returned to the Bundesliga with cult club Union Berlin.

The 23-year-old scored the opening goal in their 2-1 win over Cologne, bringing the ball down before firing past the goalkeeper from close range.