Watch: Harvey Elliott and Harry Wilson both get assists in Blackburn v Cardiff 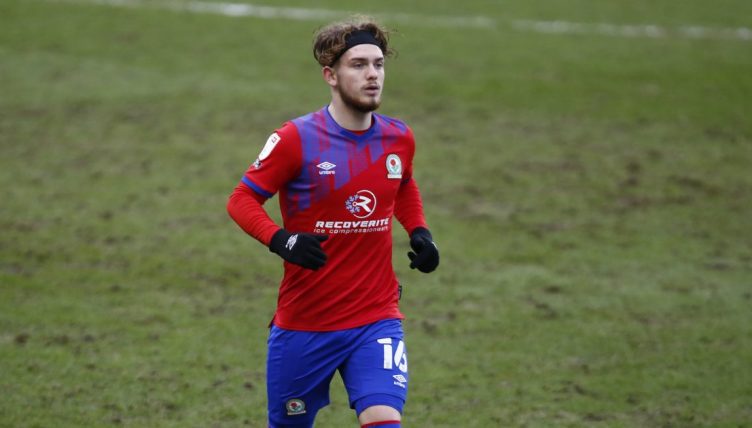 Liverpool loanees Harry Wilson and Harvey Elliott stole the show during the 2-2 draw between Blackburn Rovers and Cardiff City.

Wilson and Elliott both dropped down into the Championship in search of regular first-team football, joining Cardiff and Rovers respectively.

The duo went head-to-head at the Cardiff City Stadium on Saturday and the hosts took the lead after Wilson back-heeled the ball to Will Vaulks, whose drilled effort went in off the post.

Eliott then picked out Adam Armstrong on the stroke of half time and the striker fired home the equaliser with a low left-footed shot.

Blackburn hit the post three times in the second half before substitute Joe Ralls linked up with Wilson and restored Cardiff’s lead.  Mick McCarthy’s side were unable to hold on to the three points and Armstrong scored a last-minute equaliser.

Wilson and Elliott both have 16 direct goal contributions in the Championship this season and will be hoping to break into Jurgen Klopp’s side in 2021-22.