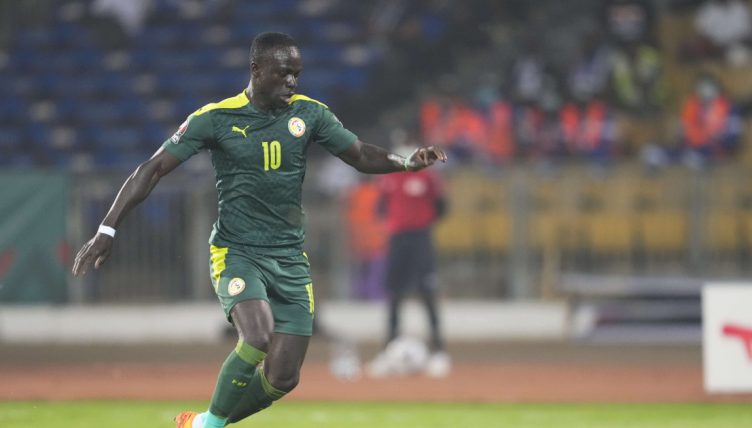 Liverpool’s Sadio Mane produced a wonderful and incisive assist for Senegal’s opening goal against Equatorial Guinea in their African Cup of Nations Quarter-Final.

It came in the 28th minute when the winger received the ball on the inside of the pitch in an advanced position.

Mane turned to face the goal, letting the ball run along him and leaving his marker behind to open up the space in the final third.

He then released a clever ball that cut through the Equatorial Guinea defence and went perfectly into the path of Senegalese striker Famara Diedhiou.

The Alanyaspor striker then did well to drive the ball into the net at the near post and give his nation the lead.

Equatorial Guinea equalised in the 57th minute, but goals from Cheikhou Kouyate and Ismaila Sarr ensured Senegal’s passage to the Semi-Finals.

Mane’s team is now set to face Burkina Faso with the winner earning a spot against either Egypt or the tournament’s hosts Cameroon.

Senegal reached the 2019 final but fell at the last hurdle to Algeria who were knocked out in the group stages of this edition.

The Lions have been long tipped as one of the favourites to win the competition, but face stern opposition in the final three teams.

If Senegal do manage to lift the AFCON it will be their first time winning the trophy.