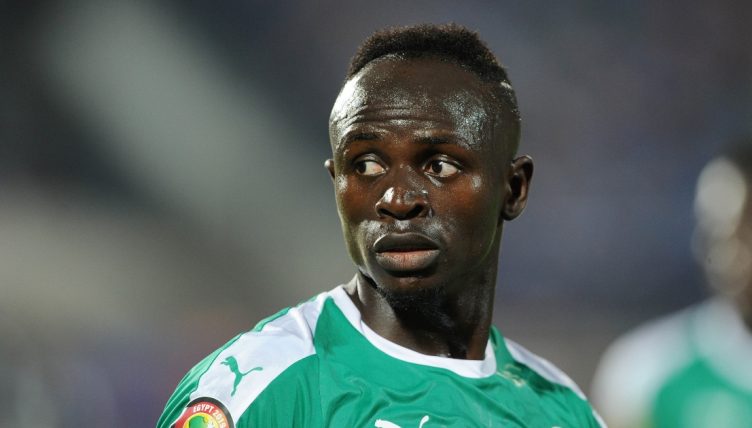 Liverpool star Sadio Mane scored a wonderful goal for Senegal as they continued their quest for World Cup qualification on Saturday.

Mane is the captain of his country’s football team and led them to a 4-1 victory as Senegal look to reach their third World Cup finals.

After laying on Idrissa Gueye for his side’s opener, Mane decided to get in on the act in the second half.

In the 55th minute, the 29-year-old skipped past three Namibia players with ease and took a long-range shot that found the bottom left corner.

It was truly a sensational strike and one that will give Liverpool fans plenty of confidence for the season ahead.

Mane found time to set up Senegal’s fourth and final goal, sprinting down the wing and putting in a cross that team-mate Kieta Blade slotted home.

Sadio Mane banging one in for Senegal there pic.twitter.com/3eRcbyfNLY