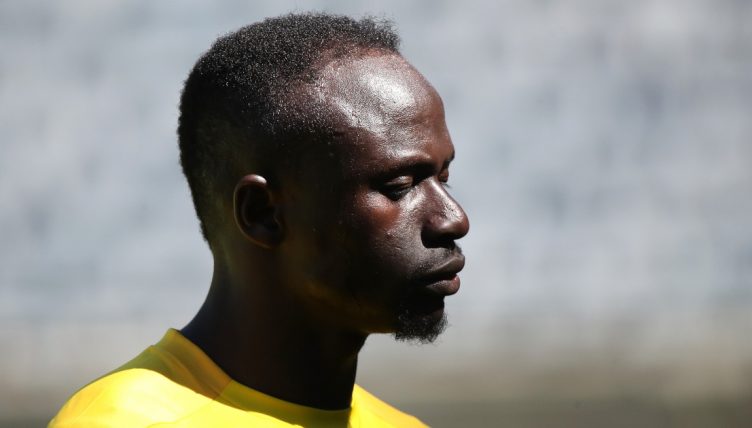 Liverpool’s Sadio Mane was in action on Monday afternoon as Senegal got their AFCON 2021 campaign underway.

Among the tournament favourites, having finished as runners-up to Algeria last time out, Mane’s Senegal endured a tough and frustrating 90 minutes in their opener against Zimbabwe at the Kouekong Stadium in Bafoussam, Cameroon.

With Mane leading the line in a front three alongside Cagliari’s Keita Balde and Villarreal’s Boulaye Dia, Senegal looked like they were never going to find a breakthrough – until the deadlock was finally broken with a 97th-minute penalty.

The 29-year-old Liverpool star, one of the biggest names at the Cup of Nations alongside his club team-mate Mohamed Salah, missed a glorious opportunity in the 23rd minute to put his side ahead and give the Lions of Teranga a much easier day’s work.

In scenes that will be reminiscent to regular Premier League viewers, Mane picked up the ball out on the left wing. He drove at the covering defender, leaving him for dead to burst through into the box.

After all his hard work, he only had the keeper to beat but his goal-bound shot was saved by Zimbabwean ‘keeper Petros Mhari of local Zimbabwean club FC Platinum.

Fortunately for Mane, his blushes were spared in the end – he made amends by confidently dispatching a match-winning spot-kick in the seventh minute of injury-time.