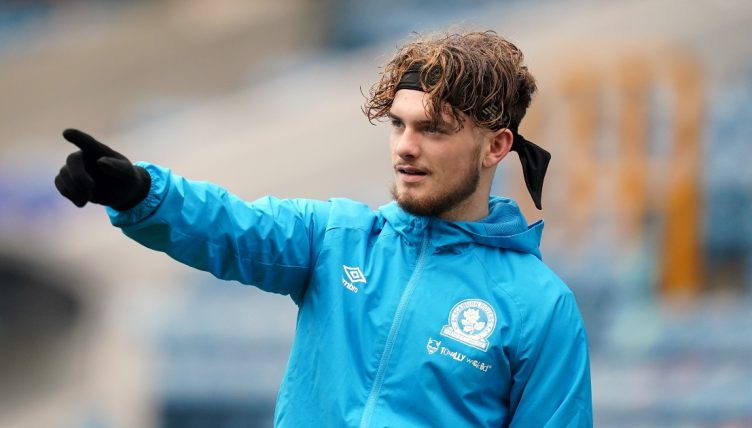 Liverpool have a rare weekend off, but that’s not stopped one of their rising stars impressing once again. Not for the first time this season, Harvey Elliott came up with an eye-catching contribution for Blackburn.

Elliott has been a near ever-present for Tony Mowbray’s side this season, but he was left on the bench on Saturday afternoon for the trip to face runaway leaders Norwich.

But the 17-year-old Liverpool loanee was brought off the bench for a half-hour cameo appearance at Carrow Road, as Rovers tailed 1-0 to Daniel Farke’s Canaries.

It didn’t take long for the prodigiously talented youngster to make a contribution, demonstrating his dead-ball ability with a perfectly-placed cross into the far post.

Sam Gallagher got his head on the end of it, equalising in the 77th minute, taking Elliott’s tally to 10 assists in the Championship this season.

Blackburn ended up coming away with a creditable 1-1 draw, ending Norwich’s nine-match winning streak in the process.