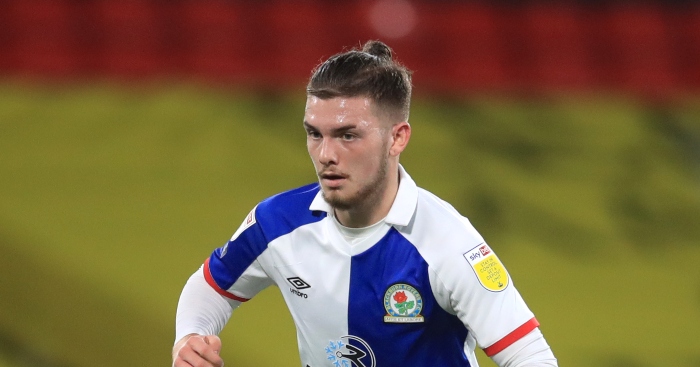 Liverpool are on a mission to win back-to-back Premier League titles this season, but exciting young prospect Harvey Elliott is clearly on one of his own as well.

The 17-year-old was sent out on loan to Blackburn Rovers back in the summer transfer window and has thrived under the guidance of Tony Mowbray at Ewood Park.

He has become a fixture in the Rovers side, starting in all of the club’s last 19 Championship fixtures, helping to keep them in touch with the typically tight play-off scrap.

In that time, Elliott has racked up an impressive four goals and seven assists, registering a goal involvement every 140 minutes, and is leading the way in plenty of other aspects too.

Saturday saw him claim his latest assist, teeing up John Buckley for a tap in when it looked like Ryan Nyambe’s low cross was destined to trickle out of play.

He is a player causing serious excitement for the red half of Merseyside and it is easy to see why. He is playing like a man who knows he is good enough for Jurgen Klopp’s first-team.