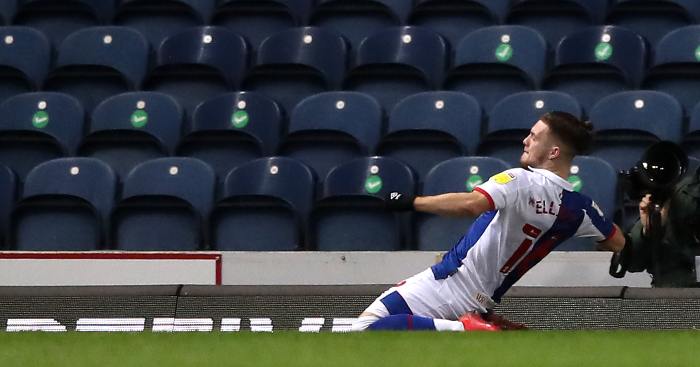 Liverpool youngster Harvey Elliott is turning heads during his loan stint at Blackburn Rovers this season, and he added another special moment to his highlights reel today.

The 17-year-old attacker was on the losing side as Championship leaders Norwich came away from Ewood Park with a 2-1 win, but he got Blackburn into it with some stunning individual quality for the equaliser.

Elliott became the Premier League’s all-time youngest debutant when he came off the bench for Fulham back in May 2019, just 30 days after his 16th birthday. He’s been progressing along nicely ever since, having joined Liverpool last summer.

He’s registered four assists for Tony Mowbray’s side so far this season, while this goal against the Canaries was his second of the campaign. He does brilliantly to cut inside from the wing and take the ball past an onrushing defender before slotting it under veteran goalkeeper Michael McGovern.

No wonder people are calling him Liverpool’s heir to Sadio Mane.