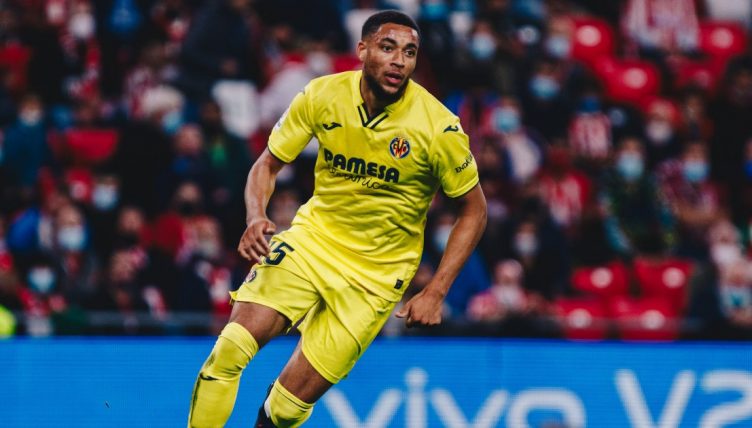 Liverpool are apparently eyeing up Villarreal’s former Bournemouth winger Arnaut Danjuma – and is his latest bit of skill was anything to go by, he more than merits the attention.

Danjuma moved to reigning Europa League champions Villarreal from Bournemouth for a reported €25million in summer 2021 after finishing the Championship season with 15 goals in 33 games.

Since his arrival in Spain, he has continued to catch the eye, scoring five goals and getting two assists so far this term. And such performances are, according to Dutch outlet Voetbal International, attracting the interest of Liverpool’s scouts.

If those scouts were watching again on Tuesday night, they would have been impressed as the 24-year-old Netherlands international pulled off an incredible bit of skill.

With Villarreal 1-0 down to Cadiz just before half time, Danjuma managed to escape the attentions of Isaac Carcelen by backheeling the ball through Carecelen’s legs before swivelling around him and running off into the night.