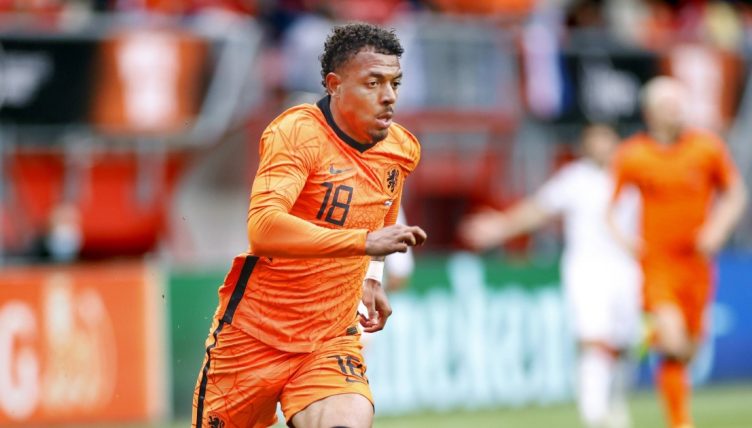 The Dutch were already 2-0 up and had turned on the style when, in the 58th minute of their game at the Johan Cruyff ArenA, Malen found some space on the edge of the North Macedonian penalty area.

Frenkie de Jong fed him perfectly and, with his first touch, Malen guided the ball between two defenders for Memphis Depay, whose shot was palmed away for Georginio Wijnaldum to hammer home.

The goal was the Netherlands’ eighth of the tournament, making them top-scoring side at the European Championship so far.

Malen had started neither of the first two of the Oranje’s games at this tournament, but looked right at home playing up front alongside Depay in Frank de Boer’s 3-5-2 formation, also setting up the first goal with a magnificent burst from deep.

Having scored 24 goals and got eight assists this season for PSV in the 2020-21 season, Malen was already being linked to Liverpool and Borussia Dortmund, so his performance here was of little surprise to Dutch fans.

De Boer will surely be tempted to keep him in the team for the round of 16.