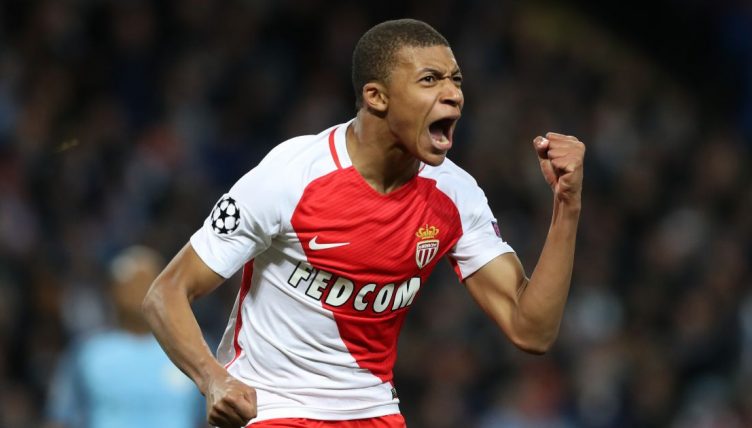 Kylian Mbappe has been heavily linked with a move to Liverpool, and he used to imitate former Reds forward Daniel Sturridge.

Back in February 2016, a 17-year-old Mbappe scored his first professional goal in a Ligue 1 clash against Troyes, becoming Monaco’s youngest ever goalscorer.

He then celebrated the moment by recreating Daniel Sturridge‘s trademark dance, a move made famous during the England international’s time at Liverpool.

The France international has since developed into one of the best players in the world, scoring 142 goals in 216 appearances for Monaco and PSG.

His contract at PSG expires at the end of the next season, with Liverpool and Real Madrid appearing to be the front-runners for his signature.

“It would be stupid to decide my future on a single match,” Mbappe told RMC after scoring a hat-trick in PSG’s 4-1 win over Barcelona in February.

“The truth is that it is about reflecting for the long term. I have always said that I am happy here. This sort of match makes me even happier.”