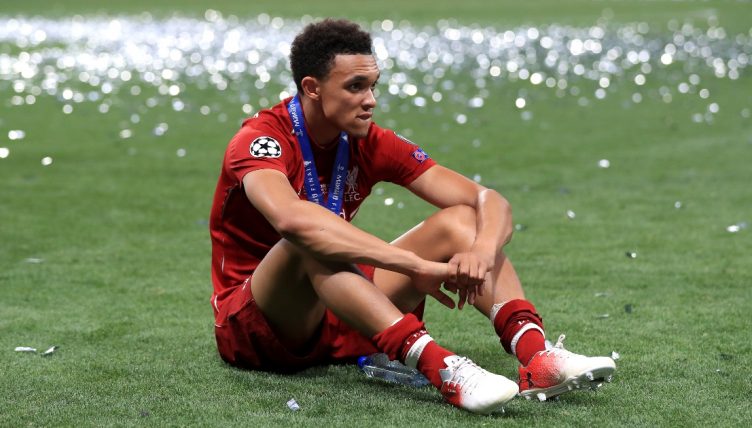 The Reds travel to the San Siro aiming to replicate their impressive group stage performances in the knock-out stages of Europe’s elite competition – Jurgen Klopp’s side have won all six matches they have played in the Champions League this season.

Liverpool remain in the hunt for four trophies and could clinch their first piece of silverware of the campaign next week – Thomas Tuchel’s Chelsea await in the Carabao Cup final.

Alexander-Arnold has been a standout performer for much of Klopp’s reign, playing a key role in helping Liverpool claim the Champions League crown in 2019 and ending the club’s 30-year wait for a league title.

The England international has defended the Reds’ trophy record – referencing City’s troubles in making the last step in the Champions League – as Klopp’s winning machine pursue more success over the coming months.

“Not making any digs but you look at Man City’s amazing team and they haven’t been able to lift the Champions League,” said Alexander-Arnold, speaking in his pre-match press conference on Tuesday afternoon.

“They’ve won a couple of Prems but they haven’t been able to win the Champions League. We’ve won both over the last few years, so it just shows we’re able to do it in both competitions.”