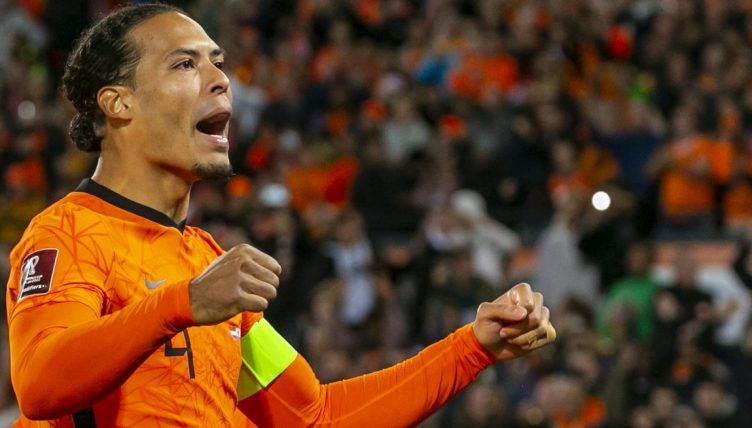 Liverpool star Virgil van Dijk came close to providing what could have been one of the assists of the season on Monday night while away on international duty for the Netherlands.

Van Dijk, who scored the opening goal for his side as they smashed Gibraltar 6-0 at the De Kuip stadium, produced the moment of attacking brilliance during the first half of the game with the score at 2-0.

He received the ball in the penalty area before quickly turning and calmly knocking it between the legs of visiting full-back Jamie Bosio.

Van Dijk, who has often shown that he is not shy of an attacking run during his time at Anfield, then cheekily dinked the ball from the edge of the box back into the danger area with his left foot – with the move then finished off by the head of team-mate Steven Berghuis.

Unfortunately for the centre-back, the referee had already blown the whistle before Berghuis could even put the ball in the net due to Van Dijk himself having been judged offside when he first received the ball at the beginning of the move – leaving fans to dwell on what could have been one of the most impressive assists of 2021.