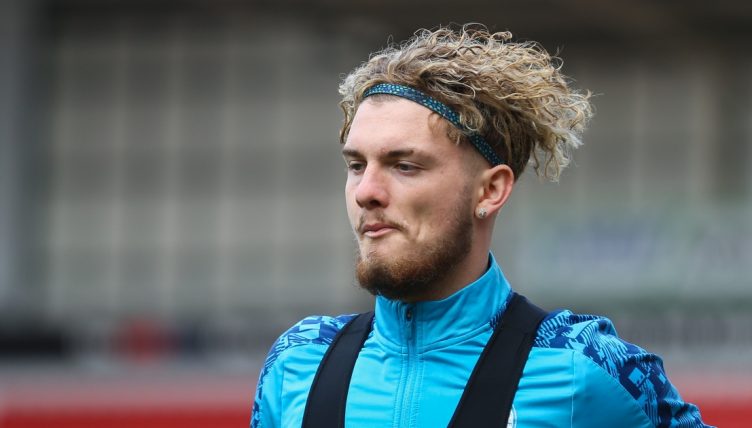 Liverpool youngster Harvey Elliott has seen out his season-long loan with Blackburn Rovers in style, scoring in a 5-2 victory over Birmingham.

Elliott has by all accounts shone with his first regular season of senior football, registering seven goals and 11 assists in the Championship for Blackburn.

The 18-year-old attacking midfielder has received rave reviews for his performances this season, but he made to make do with a place off the bench in the final match.

In a brief cameo, he demonstrated his prodigious talent with a coolly-taken finish after bursting through into space after being found with a sensational through-ball from Corry Evans.

Having taken the ball under control, he made no mistake when one-on-one with Birmingham keeper Connal Trueman, dinking it over and into the back of the net.