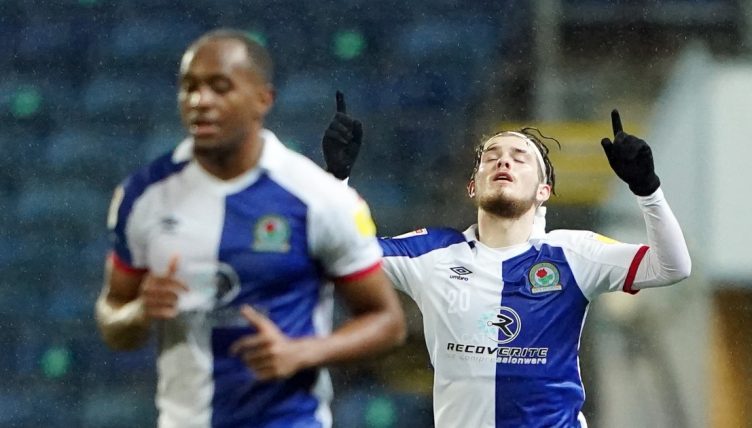 Liverpool loanee Harvey Elliott has scored the fifth goal of his loan stint at Blackburn, with a well-struck effort against promotion-chasers Watford.

Tony Mowbray’s side haven’t challenged as they might have hoped this season, sitting in midtable of the second tier, but 17-year-old starlet Elliott has impressed.

The attacker has been spoken of as Sadio Mane’s heir, and has also registered nine assists in the Championship for Blackburn.

Blackburn were two goals behind to the Hornets when Elliott got back them back into the game on the stroke of half time, pouncing on a loose ball after a block in the area.

He took it in his path adeptly before firing it home into the roof of the net. There’s no saving this.