Watch: Liverpool’s Matip rages after being penalised for foul on Lukaku 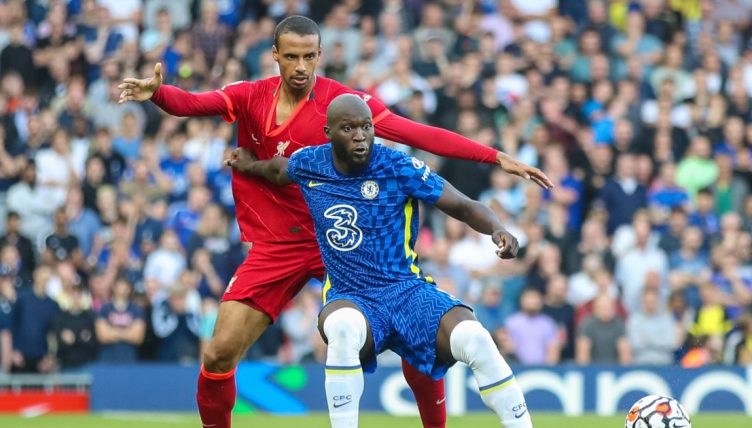 Joel Matip has provided us all with so many amusing moments throughout his Liverpool career – and he was at it again in their 1-1 draw with Chelsea.

Matip signed for the club back in 2016 and has become a cult hero among the fans due to his bizarre behaviour and hilarious antics.

He’s also been a key player for Jurgen Klopp’s side when fit, forming a brilliant centre-back partnership with Virgil van Dijk.

The duo kept a clean sheet against Norwich Cty and Burnley in the opening games of the season but knew they would face a tougher test against Chelsea.

Romelu Lukaku recently returned to Chelsea in a £97.5million deal and marked his second debut for the club with a goal against Arsenal.

During the opening stages at Anfield, Matip and Lukaku battled for the ball near the penalty area before the latter fell to the ground.