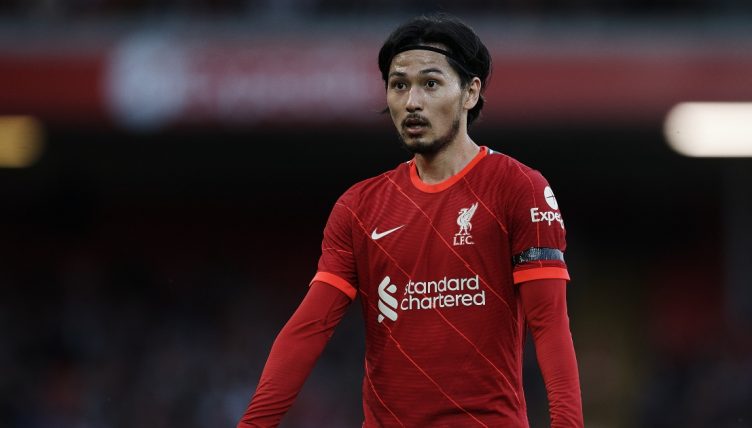 Takumi Minamino may be on the fringes of the Liverpool first team, but he’s incredibly important to the Japan national team – and he provided the match-winning assist during the 1-0 triumph over Vietnam in their latest World Cup qualifier.

Minamino has had a frustrating time at Anfield following his January 2020 signing from Red Bull Salzburg and spent the second half of last season on loan at Southampton.

With the arrival of Diogo Jota pushing the 26-year-old further down the pecking order, he has largely been confined to appearances in the domestic cup competitions.

But the 26-year-old remains a vital cog in the Japan side and made a crucial contribution to their victory over Vietnam on Thursday.

With the game still in its early stages, Minamino raced in behind the opposition defence and provided the perfect cross for Genk winger Junya Ito to score the winning goal.

The three points secured in Hanoi edge Japan closer to group leaders Saudi Arabia and Australia as competition for places at Qatar 2022 heats up.