Watch: Mo Salah gets another assist with slick pass after driving run 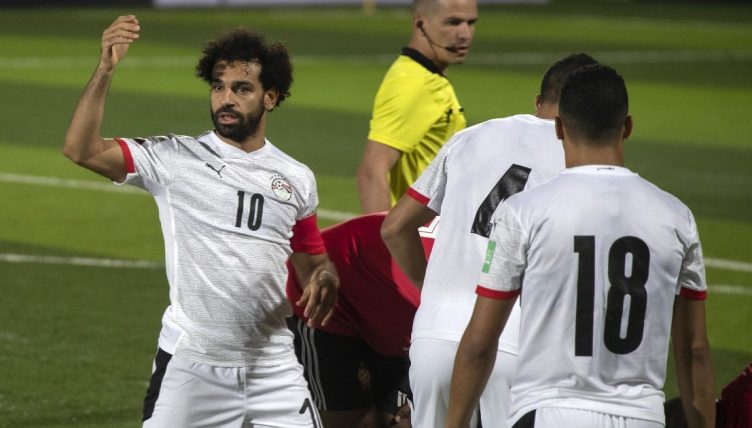 Liverpool star Mohamed Salah continued his fine form this season by pulling off another impressive assist, this time while away on international duty for Egypt.

Salah, who already has six goals and three assists to his name in the Premier League this season, once again reminded fans why he is ranked among the best players in the world this Sunday when he assisted team-mate Ramadan Sobhi for the Egyptians’ final goal in a 3-0 rout away against Libya at the 28 March Stadium.

The 29-year-old received the ball just over the halfway line the 71st minute of the game before then carrying the ball 25 yards and then splitting the Libyan defence with a calm through-ball for Sobhi – the kind of pass that has become one of Salah’s trademarks since his move to Anfield four years ago.

It didn’t look the most difficult assist of Salah’s career, given he was able to glide through unchallenged, but he demonstrated exactly why opposition defences can’t give him that kind of space and time.

The performance from the winger helped his side to a comfortable victory and sent The Pharaohs four points clear at the top of their 2022 World Cup qualifying group.