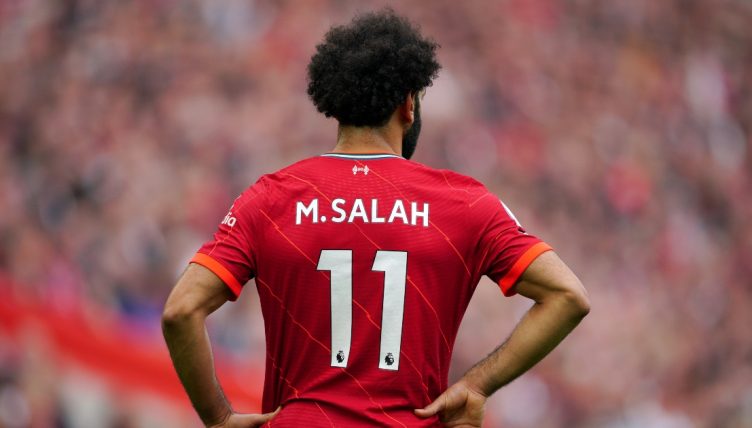 Mohamed Salah is normally renowned for his goalscoring but produced an eye-catching piece of defending during Liverpool‘s 3-0 win over Crystal Palace.

Salah got himself on the scoresheet as Liverpool moved to the top of the Premier League table but our attention was drawn to a lesser-spotted piece of Salah trickery in his own penalty area.

With Jurgen Klopp’s side leading 1-0 early in the second-half, Palace talisman Wilfried Zaha got himself on the ball and looked to make something happen.

Zaha almost got the better of James Milner but couldn’t get past Salah – who, for good measure, turned his opponent inside out with a cheeky Cruyff turn.

After the game, Milner joked about the absence of team-mate Trent Alexander-Arnold which meant the midfielder had to fill in at right-back.

“Trent’s definitely going to get some ribbing for that. A bit of Zaha-itis or something like that! It was probably two, three hours before the game, really, [when I found out],” Milner said.

“But that’s what we’re prepared for, that’s why we train as a team together. The training is done so anyone’s ready at any time. That’s my job when I’m needed, to be ready.”