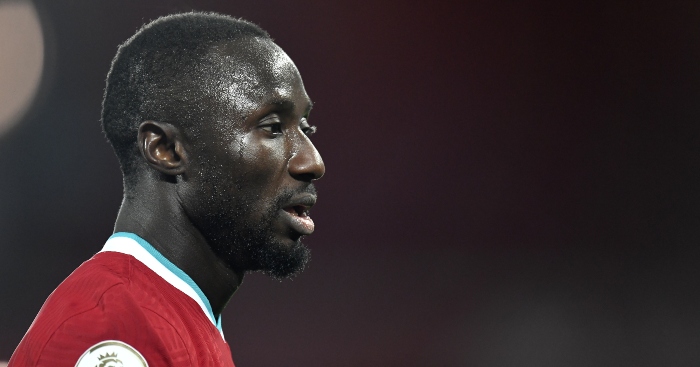 Liverpool were so good during their 7-0 win against Crystal Palace that it verged on the outrageous when watching it.

Their goals were superbly taken and the Palace defenders were made to pay for any mistake, no matter how minor it was.

While the goals were obviously the main thing that showed how confident Liverpool were on the day, there were plenty of smaller examples and a flick from Naby Keita is undoubtedly one of those.

Michy Batshuayi had come off the bench, meaning he’d missed a lot of the humiliation, but Keita made sure the striker caught up by flicking the ball over the onrushing Belgian’s foot.

It was always going to be hard for Batshuayi to win the ball back when he was pressing on his own, but it’s pretty much impossible when the Liverpool midfielder pulls off skills like that.

The whole point of pressing is that it is meant to make life difficult for the person on the ball, but that wasn’t the case for Keita, who had people questioning whether there is even any point in trying to win the ball off him.