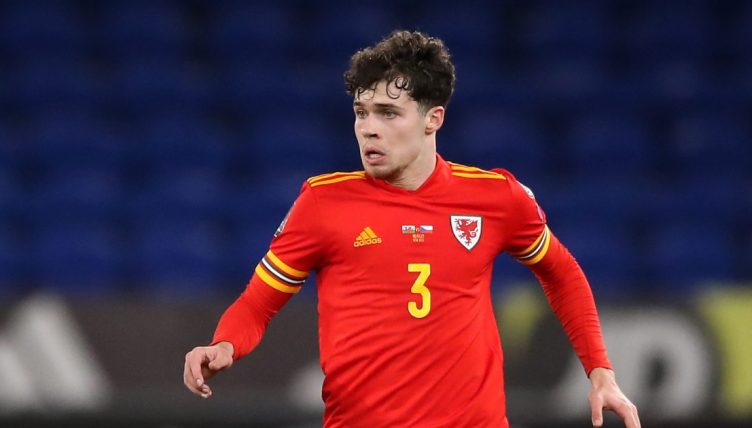 Liverpool defender Neco Williams was sent off for Wales after conceding a penalty for handball in their Euro 2020 warm-up match against France in Nice.

Having made 14 appearances in all competitions for Liverpool in 2020-21, Williams was winning his 10th cap for Wales, facing the daunting prospect of France’s front three of Antoine Griezmann, Kylian Mbappe and the returning Karim Benzema.

Midway through the first half, Williams blocked Benzema’s shot from close range. After a VAR check, a penalty was awarded after the 20-year-old was deemed guilty of a deliberate handball.

🎙 | "That is absolutely ridiculous!"

Neco Williams is sent off for Wales after a VAR check for handball – it seems harsh but he's off! 🟥 pic.twitter.com/5mjVghHCbq