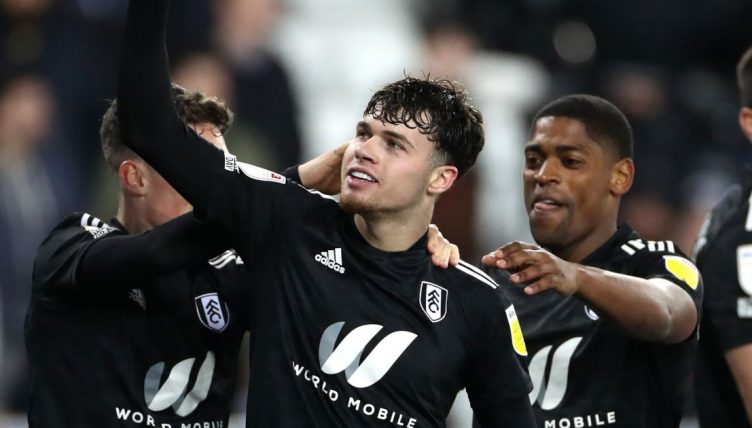 Championship leaders Fulham blew Swansea away in South Wales on Tuesday night, winning 5-1. Their Liverpool loanee Neco Williams got in on the act with two goals, the second of which was a brilliant chest and volley from outside the box.

Fulham have been absolutely flying this season in the second tier under Marco Silva, not only racking up a 14-point lead at the top of the table but doing it in serious style.

The five they scored against Swansea means they have hit 89 goals in 35 games so far in 2021-22 and they are well on track to beat the goal record for a single Championship season, which stands at 108, set by Kevin Keegan’s Manchester City in 2002-03.

Not resting on their laurels in January, however, Fulham decided to bolster their squad with the loan acquisition of 20-year-old Liverpool full-back Neco Williams.

The Wales international had already made six appearances prior to the Swansea game, notching two assists. He also very nearly scored the goal of the season against Blackburn over the weekend, hitting the bar from a full 50 yards out.

“Marco Silva is a fantastic coach and manager,” Williams said in Fulham’s programme in February. “He knows the style he wants to play and I think I can definitely improve under him.”

On Tuesday night, he showed that to be true with a fine brace.

The first was well worked, with Williams stealing the ball and playing it into the area. He got a little lucky that a deflection off a defender fell his way, but he was in the right place to tuck it away.

The second goal, however, was spectacular. After the ball has been worked up the left, it came to Williams just outside the box. He chested it up with his first touch and, knowing exactly what he wanted to do, smashed it into the far corner of the goal with his second.

The travelling Fulham fans’ journey was worthwhile. Liverpool supporters will be licking their lips.