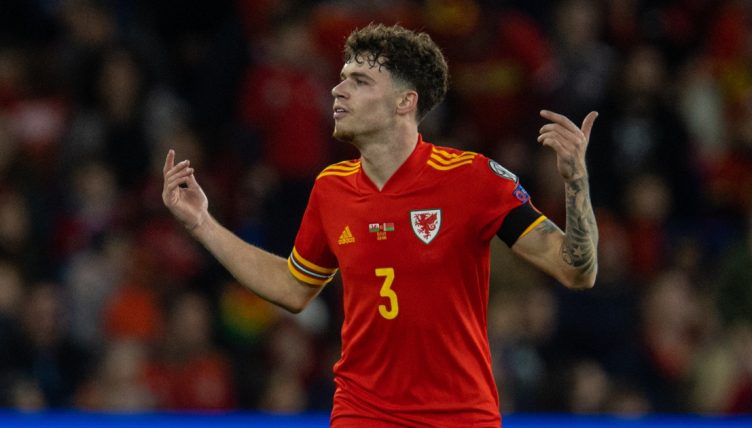 Liverpool full-back Neco Williams got himself on the scoresheet as Wales romped to a 5-1 win over Belarus in their World Cup qualifier on Saturday night.

Wales were already leading 1-0 in Cardiff when Williams caught Belarus goalkeeper Syarhey Chernik off guard, shooting at the near post when the other corner looked the more likely option and sending a low shot squirming under Chernik’s body.

And the 20-year-old was on the receiving end of praise from former Wales captain Ashley Williams after the game.

“He did [have a very good game],” said Williams on Sky Sports. “I thought he was very positive and we mentioned that he played very high up, playing off the left and cutting in.

“I think the keeper could have done better, we will all say that, but I think it’s a clever finish.

“He knows there are bodies and legs in the way. He gets it out onto his right foot and if you see that he has meant that. Tried to tuck it into the near stick. It’s clever that is.

“I thought he deserved it. He deserved his goal because he started brightly, played the whole game and had a really good game. I am pleased for him.”