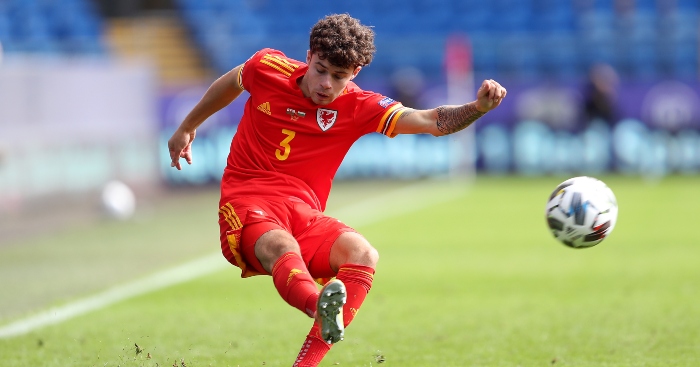 After enjoying a brilliant breakthrough season with Liverpool in 2019-20, Neco Williams has now scored his first international goal.

Williams made 11 first-team appearances in all competitions last season and became just the fifth Welshman to earn a Premier League winners’ medal.

The full-back is considered one of the brightest young talents at Anfield and was recently rewarded with a new long-term contract.

He then made his Wales debut off the bench in their 1-0 win over Finland and also came on as a second-half substitute against Bulgaria.

Williams marked his home debut by heading home Jonny Williams’ cross four minutes into injury-time as Wales made it two wins from two in their UEFA Nations League campaign.

What a moment for Neco Williams! 🔥🏴󠁧󠁢󠁷󠁬󠁳󠁿

The #LFC right-back grabs a late, late winner on his home debut for @Cymru as they make it 2 wins from 2 in the UEFA Nations League! ✅💯

Watch: All the goals from Liverpool’s 7-2 pre-season win against Blackpool