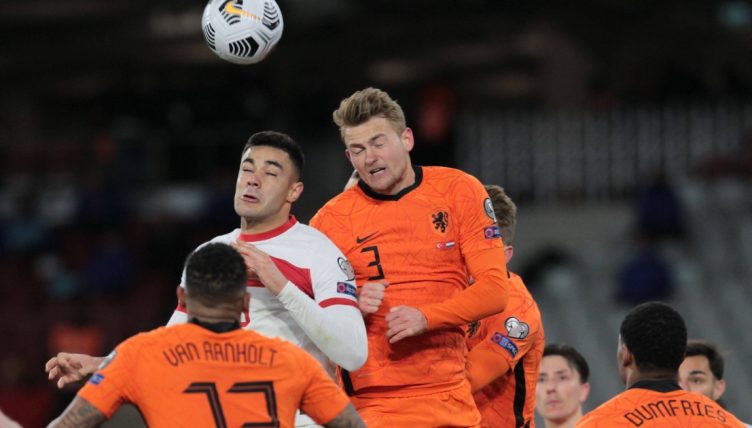 Liverpool‘s Ozan Kabak played a starring role as Turkey began their qualifying campaign for the 2022 Qatar World Cup with a brilliant 4-2 victory over the Netherlands.

Something of an emergency recruit amid their defensive injury crisis mid-season, it remains to be seen whether Liverpool will turn Kabak’s loan deal from Schalke permanent in the summer, but there are increasingly hints of the quality that saw him rated as one of the finest young talents in the Bundesliga.

It’s been a difficult time for the centre-half, going from beleaguered relegation-destined Schalke straight into a Liverpool side suffering their worst form in years, but there’s definitely something about the player in the right environment.

With Turkey already leading the Netherlands 3-0 after the hour mark, Kabak did brilliantly to take the ball out of defence, skipping past an opposition player before striding forward and playing a beautifully-weighted chipped through-ball into the path of Ozan Tufan.

Mohamed Salah will be licking his lips at the prospect of the defender feeding him balls like this.