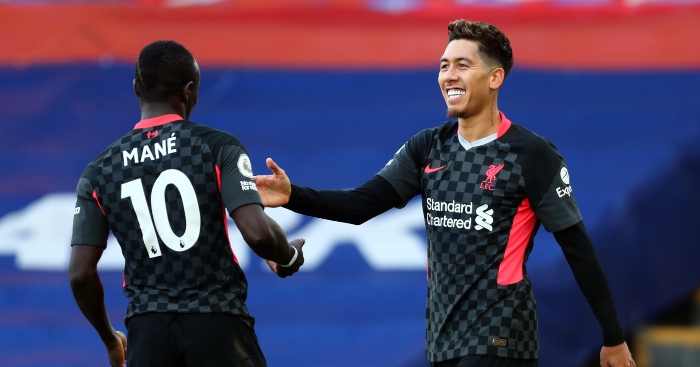 Despite helping Liverpool to an incredible 7-0 win over Crystal Palace, Sadio Mane still vented his frustration during the second half.

After Takumi Minamino scored the opener, Mane doubled their lead with his fifth Premier League goal of the season in the 35th minute.

With Liverpool leading 4-0 in the 57th minute, Jurgen Klopp decided to replace Mane with Mohamed Salah ahead of a busy Christmas schedule.

The Senegal international was visibly stunned by the decision and was seen muttering his frustrations before trudging off the pitch.

Despite watching Liverpool add another three goals before full-time, Mane still cut a very glum figure in the stands.

“He was not angry because Mo came on, he was not happy because he had a look at the watch or maybe it was because [we had a] free-kick. I don’t know exactly,” Klopp told BT Sport after the game.

“But the boys, you cannot play football like this if you are just a solider and do everything what the boss says. They do what I say, but they are human beings and react in a specific way. ‘After the game Sadio was completely fine. It’s all good.”