Watch: Mane sends funny message to Salah and Keita ahead of AFCON 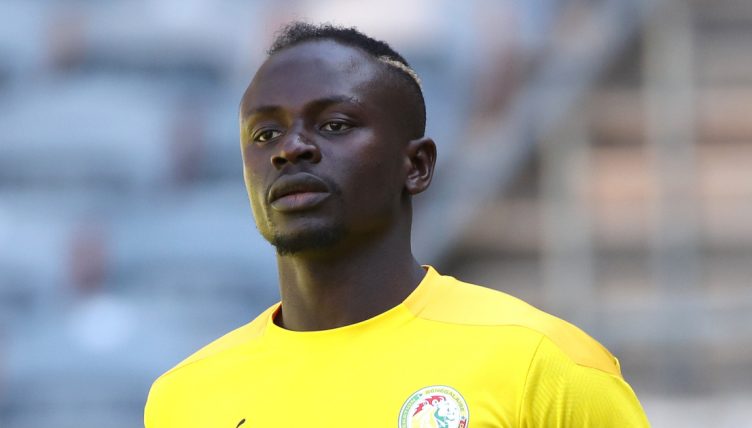 Liverpool’s Sadio Mane sent a funny message to his team-mates Mohamed Salah and Naby Keita ahead of the start of the 2022 African Cup of Nations.

Mane, who has scored 10 goals for Liverpool this season, is hoping he can help his nation Senegal to win the fabled trophy for the first time.

Senegal reached the final in 2019 with Mane the star man in their team, but they fell at the last hurdle and lost to Riyad Mahrez’s Algeria 1-0.

Salah has also never won the competition, finishing as a runner-up in 2017. He will have his eyes on delivering a record eight title to his home nation, their last coming in 2010 as part of a historic three-in-a-row.

Keita will be playing for Guinea at the competition and will hope to do better than last time when his side was knocked out by the eventual champions Algeria 3-0 in the Round of 16.

While the Liverpool players will be rivals if they face each other in the competition, Mane still decided to wish them good luck in a video message.

“I have a special message for my good friends,” Mane said. “Unfortunately I can’t play against two teams in the final so I have to play against one.

AFCON is going ahead despite serious concerns on the African continent around Coronavirus and frustration from European clubs about their players departing mid-season for the competition.

There was particular controversy over Watford who failed to release both Nigerian Emmanuel Dennis and Mane’s Senegalese team-mate Ismaila Sarr.

They said Nigeria had submitted paperwork late in regards to releasing Dennis, while Sarr was eventually released despite Watford claiming he was not fit enough to go.