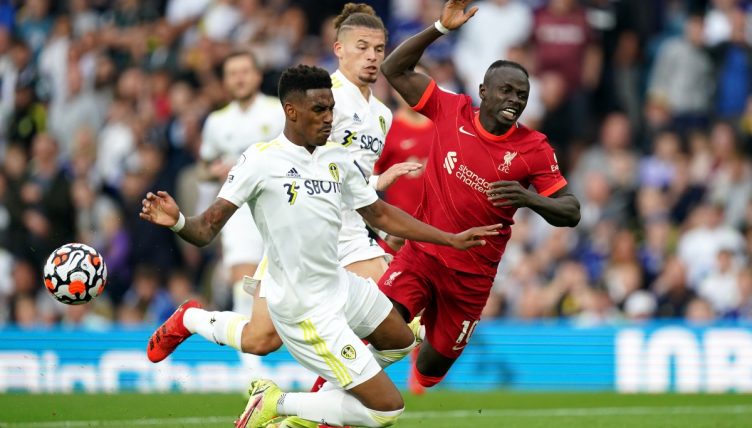 Liverpool forward Sadio Mane certainly had a moment to forget today when he somehow missed an open goal in his sides Premier League game against Leeds.

The chance came for the Senegal international 25 minutes into the first half at Elland Road when teammate Diogo Jota managed to wriggle free of the Leeds defence before squaring the ball to Mane who could only send the ball flying over the cross bar from six yards out despite having the whole goal to aim at.

It was a very out of character moment for the 29-year-old who has become a star for the Reds since signing from Southampton back in 2016 – scoring 75 goals in 165 league appearances in his time so far at Anfield.

Luckily for the winger his miss was not too crucial however, as Mohamed Salah had already put the team ahead five minutes earlier.

The missed chance clearly did not effect Mane too much as he eventually made up for the incident, bagging a goal in the 92nd minute as Liverpool cruised to a 3-0 victory.