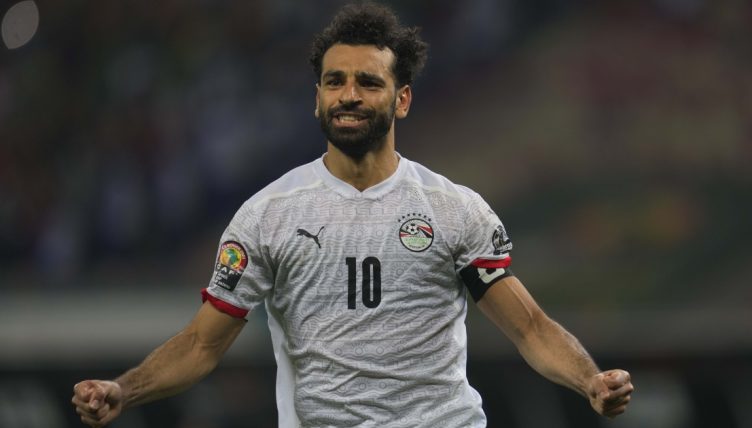 Liverpool’s Mohamed Salah was the match-winning hero after scoring the crucial penalty in his side’s last 16 win over Ivory Coast at the 2021 African Cup of Nations.

Egypt entered the match having won two and lost one of their group matches, meaning they finished second in Group C behind Nigeria.

But the Pharaohs, who’d only scored twice during the tournament, kept their star-studded opponents at bay during a tense knockout match in Douala.

The game went to penalties after a goalless 120 minutes and Salah made the surprise decision to let his team-mates take the first four penalties – banking on the shoot-out lasting as long as each side’s fifth penalty taker.

That tactic has backfired for Cristiano Ronaldo in the past but, as the shoot-out unfolded, Salah was left needing to score to win the match for Egypt.

Showing no visible signs of nerves, the Liverpool talisman stepped up and cooly slotted his penalty past Ivory Coast goalkeeper Badra Ali Sangare.

The Egyptian players and staff wheeled away in celebration and will now face North African neighbours Morocco in Saturday’s quarter-final.