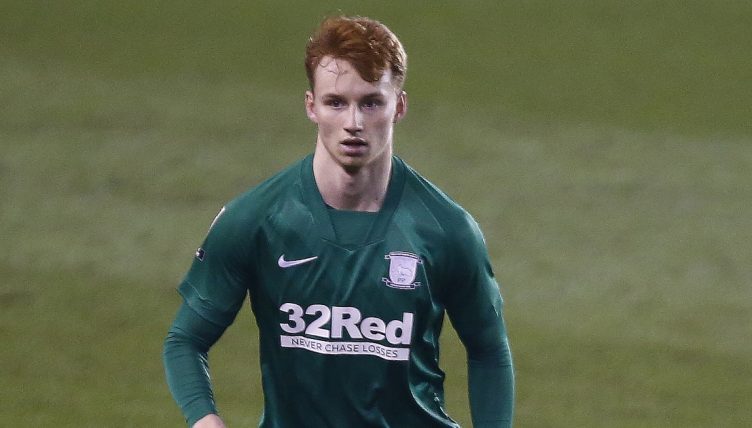 Van Den Berg spent the second half of last season on loan at the second-tier club, who were sufficiently impressed to extend his deal to cover the entire 2021-22 season.

And the 19-year-old has started the new campaign with a pair of unexpected goals.

After notching Preston’s fourth during their League Cup victory at Morecombe, Van Den Berg scored a clinical finish that the likes of Mo Salah and Sadio Mane would have been proud of.

The Liverpool loanee controlled a cross from Josh Earl, spun the Swansea defender before slamming a shot beyond goalkeeper Steven Benda and into the corner of the net.

After the game, the Netherlands youth international told iFollow PNE: “Two goals in a row! It’s another goal, helping the team as well. For me as a wing back, I’m doing well, so keep me there, concede less and score more goals – that’s the goal now.”