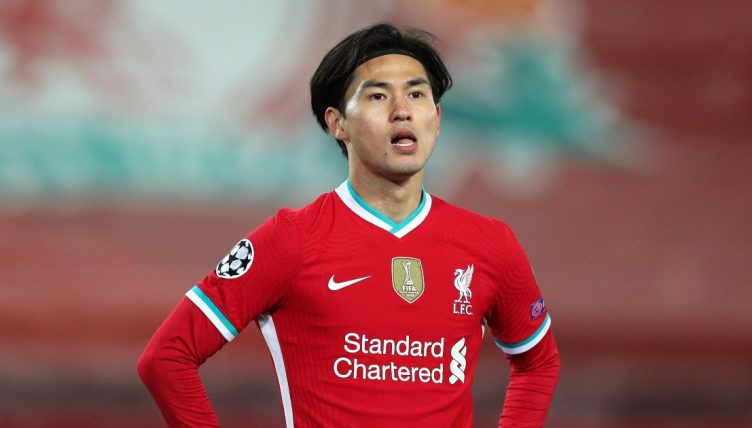 Takumi Minamino delivered a reminder of his abilities to Liverpool boss Jurgen Klopp during Japan’s 4-1 win over Tajikistan.

Minamino joined Liverpool from Red Bull Salzburg in January 2020 but struggled to make a major impact during his first year in England.

He decided to join Southampton on loan in search of regular first-team football in January 2021 and scored two goals in 10 appearances for the Saints.

“He’s done really well there and this is no surprise,” Klopp said in May. “When we allowed him to go in January it was a tough call to make because he is an important player for us and will be again in the future, no doubt.

“But opportunities at that time had been short with us and therefore going to play somewhere else made sense for him and us.

“Southampton was perfect because of how Ralph [Hasenhuttl] plays and what he demands from his players.”

While his Liverpool future remains uncertain, he is currently away on international duty with Japan and started their 2022 World Cup qualifier against Tajikistan.

With the scores level at 1-1, Minamino scored from close range after some brilliant build-up play from his team-mates.

Comparing Liverpool’s record with and without Fabinho starting in midfield