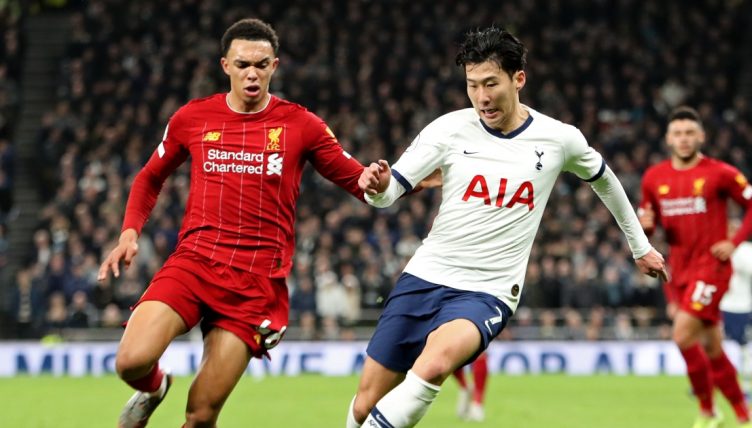 Trent Alexander-Arnold has revealed who would be his two dream signings if he was Liverpool manager during the January transfer window.

Alexander-Arnold, who came through Liverpool’s academy, is regarded as one of the best full-backs in the world and is part of a star-studded squad.

The Reds, who only spent £34million in the summer, aren’t expected to be very busy during the next transfer window but Alexander-Arnold knows who he would sign.

“De Bruyne because I admire him a lot as a player. His vision, his technique, his accuracy. Outstanding player. The assists and the chances created he does is frightening.

“Son, again, an outstanding player. The speed, finishing and composure.”

Manchester City’s De Bruyne, who has won the PFA Players’ Player of the Year in the last two seasons, scored a late equaliser against Liverpool in October.

Son has also found the back of the net against Liverpool this season, capitalising on a mistake from Alisson to score Tottenham’s equaliser.