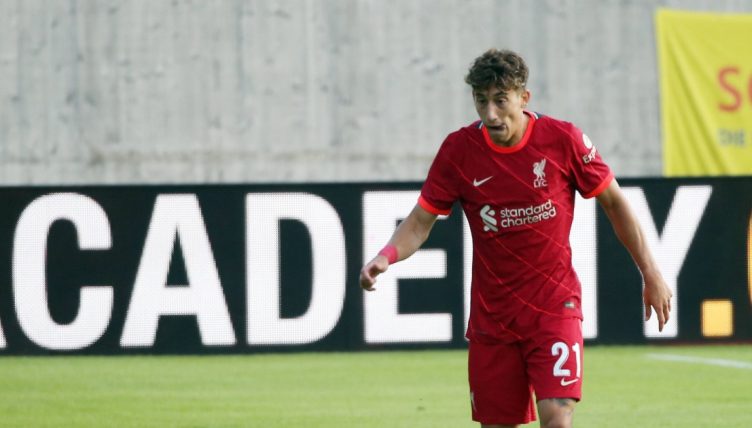 Kostas Tsimikas was one of Liverpool‘s first signings as they looked to build upon their title-winning 2019-20 campaign but last season didn’t quite go to plan for the player or club. He’ll be looking to impress in this summer’s pre-season as he looks for more success in year two.

Signed to give competition to Andy Robertson at left-back, Tsimikas struggled to find regular minutes during his debut campaign for the Merseyside club.

He didn’t make a single start in the Premier League and tallied just six minutes off the bench in the competition, while Liverpool endured a disappointing trophyless season amid an injury crisis in defence.

Thursday evening’s friendly against Hertha Berlin started off less than brilliant, as Jurgen Klopp’s Reds went two goals behind after conceding to a set-piece goal and stunning tight-angle finish by Suat Sedar.

But Liverpool went into the break back on level terms after some good work from Tsimikas on the left wing, exploiting acres of space in the Hertha backline. He cut inside before playing in a square ball, which eventually found its way to Sadio Mane, who made no mistake with the finish.

Five minutes later, Liverpool were back on level terms through Takumi Minamino.