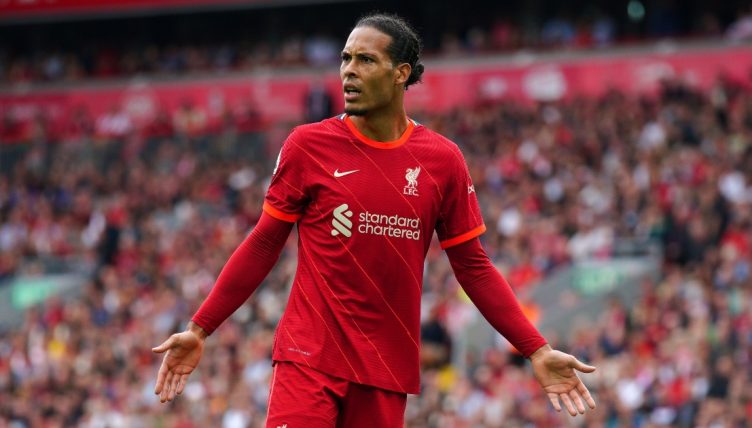 Naby Keita scored a stunning volley as Liverpool moved to the Premier League following a 3-0 win over Crystal Palace – and Virgil van Dijk’s reaction summarised the feeling of every Liverpool supporter.

Liverpool weren’t mentioned by many as potential title winners but the 2019-20 winners have enjoyed a strong start to the season.

And goals from Sadio Mane and Mohamed Salah put Jurgen Klopp’s side on their way to another three points on Saturday afternoon.

But the pick of Liverpool’s strikes came from the oft-maligned Keita. Vicente Guaita punched a cross out to the edge of the penalty area only for the Liverpool midfielder to thunder an unstoppable volley past him and into the net.

Van Dijk raised his hand and turned towards his team-mate in delight – matching the incredulous euphoria of the capacity crowd at Anfield.