Watch: Van Dijk steps up his recovery and scores brilliant goal in training 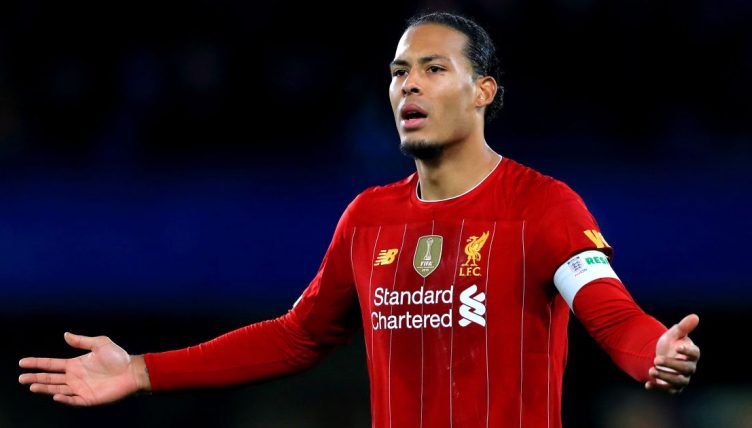 After spending several months on the sidelines, Liverpool‘s Virgil van Dijk is edging closer to his much-anticipated comeback to first-team action.

Van Dijk suffered a cruciate ligament knee injury in the Merseyside derby back in October 2020 and subsequently missed the rest of the campaign.

The Netherlands international decided to rule himself out of Euro 2020, explaining that his focus was on being fit to begin pre-season training with Liverpool in July.

“I will keep working and that’s definitely the only thing that I can promise: that I will keep going no matter what,” Van Dijk told Liverpool’s official website in May.

“It’s all positive, I am very gutted to not be going to the Euros, but it is the right decision for this time and hopefully for the future as well.”

The centre-back is currently in the Algarve and looks to have taken a big step in his recovery. In a clip shared on Van Dijk’s Instagram, he can be seen controlling a lofted ball with his chest before firing a brilliant strike past the goalkeeper.

The same leg that Van Dijk ruptured his ACL with, he’s striking the ball perfectly with it now 😍😍 pic.twitter.com/PyJVZJy3vr