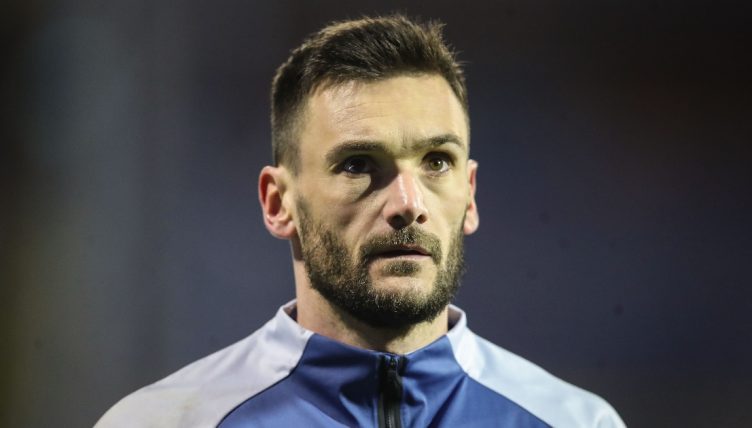 Tottenham captain Hugo Lloris did not mince his words following the club’s Europa League elimination, having suffered a shock defeat away to Dinamo Zagreb.

Spurs went to the Croatian capital with a comfortable 2-0 advantage from last week’s first leg, but suffered a 3-0 loss in the second, with Zagreb forward Mislav Orsic completing a stunning hat-trick – and the comeback – with a brilliant solo effort in extra time.

Jose Mourinho’s men failed to find an away goal on the night, in spite of a strong side that featured Harry Kane playing all 120 minutes.

“The way we play is just not enough. Not enough,” Lloris told BT Sport after the final whistle.

“One thing is to come in front of the camera and say I’m ambitious. The other thing is to say every day on the pitch. To behave as a team is the most difficult thing in football.

His comments caused quite a stir among football reporters on social media, with plenty of speculation over what it means for Mourinho.

"It's just a disgrace. I hope everyone in the changing room feels responsible."