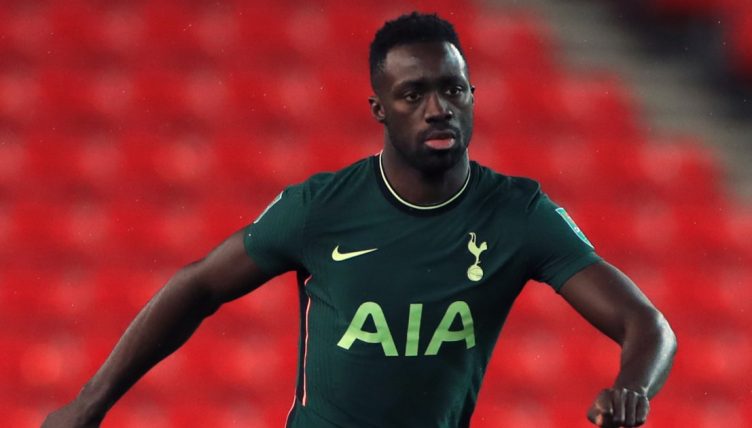 On the off chance that any Premier League footballers are reading this, we have a word of advice for you: be careful when going shoulder to shoulder with Tottenham defender Davinson Sanchez.

Ademola Lookman learned his lesson the hard way as Fulham hosted Tottenham at Craven Cottage on Thursday in the Premier League.

Spurs took the lead after 19 minutes as Tosin Adarabioyo turned the ball into his own net following Dele Alli’s flick from Son Heung-min’s cross.

If that wasn’t disappointing enough for Lookman, then Sanchez soon added insult to injury as the forward tried to challenge the centre-back, only to completely bounce off the Colombia international and be sent sprawling to the floor.

Good luck to the next person that decides to challenge Sanchez in the same way.

Sanchez just terminated Lookman’s loan and sent him back to RB Leipzig pic.twitter.com/ktfAkAsB6X