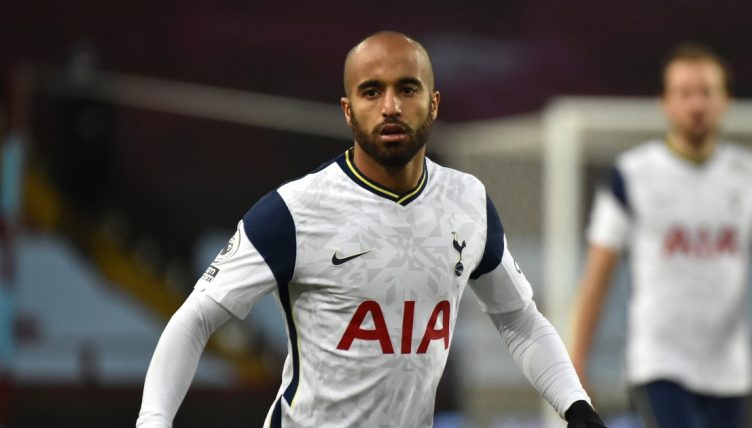 It seems ridiculously early, but Tottenham are back in pre-season training – and Lucas Moura is making his mark on new manager Nuno Espirito Santo.

Spurs finally ended their protracted search for a new boss by appointing Nuno at the end of June.

And the former Wolves manager would have been pleased by the talent Moura exhibited during training this week.

Collecting the ball after a miscontrol from Eric Dier, the Brazil international proceeded to poke the ball past one team-mate and steamed ahead.

Dier charged back for another bite of the cherry, but Moura left him on the floor with an abrupt change of direction.

The only thing left to do was lash the ball past the helpless goalkeeper in the Spurs net.

Moura made 50 appearances across all competitions last season, scoring nine goals, and will be hoping that Nuno shows similar faith in his abilities.