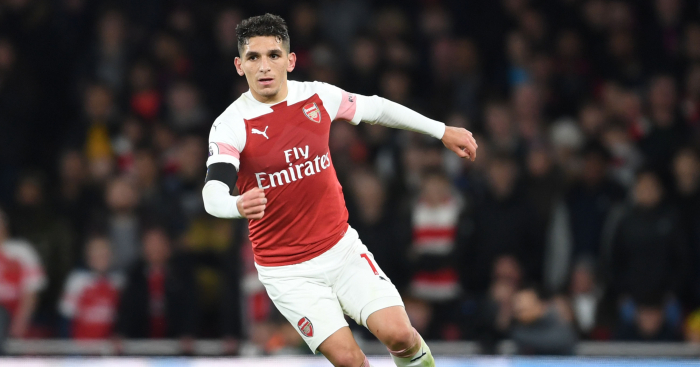 Lucas Torreira has quickly made himself a fans’ favourite at Arsenal – and the midfielder showed exactly why in one moment against Liverpool.

Arsenal continued their impressive form under Unai Emery to fightback from 1-0 down and win a point against Liverpool.

James Milner had given the Reds the lead at the Emirates, but Arsenal rescued a point through Alexandre Lacazette’s late equaliser.

Torreira, a summer signing from Sampdoria, continues to earn rave reviews for his performances after adding the bite which has been sorely lacking from the Gunners’ midfield in recent years.

And the 22-year-old summed up his impact in one 15-second passage of play against Liverpool, robbing both Mohamed Salah and Sadio Mane in the space of 15 seconds.