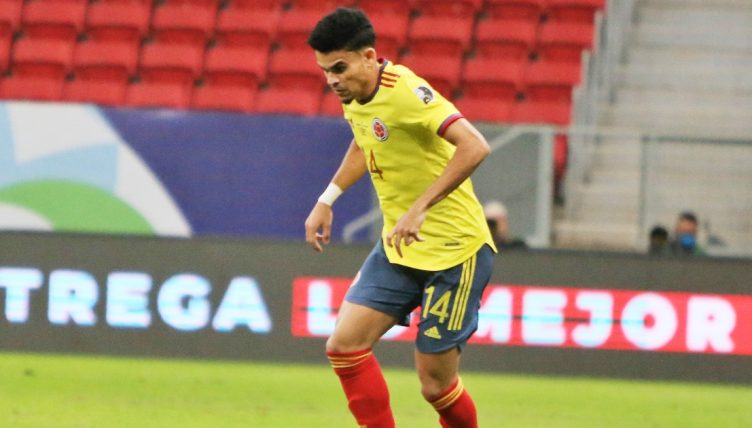 Colombia completed their 2021 Copa America campaign with an entertaining 3-2 win against Peru in the third-place playoff on Friday night – and they had Luis Diaz to thank.

The Porto winger scored twice, including a stunning late winner, to help Reinaldo Rueda’s men come back from 1-0 down on the night.

Yoshimar Yotun fired Peru in front just before half-time, polishing off a slick counterattack, only for Juan Cuadrado to level shortly after the restart from a free-kick.

Colombia then found the net from a counter of their own, Luis Diaz firing home smartly from the edge of the box to give them the lead for the first time.

Peru levelled eight minutes from full-time but Diaz ensured that there would be no penalty shootout, playing a brilliant one-two with Luis Muriel before arrowing a shot into the top corner.

Pedro Gallese got a touch on the ball as it flew past him, but there was no stopping it.

Colombia beat Peru 3-2 in the #CopaAmerica third-place play-off after Luis Diaz did THIS in stoppage time 🤩pic.twitter.com/07jCO8OPFD