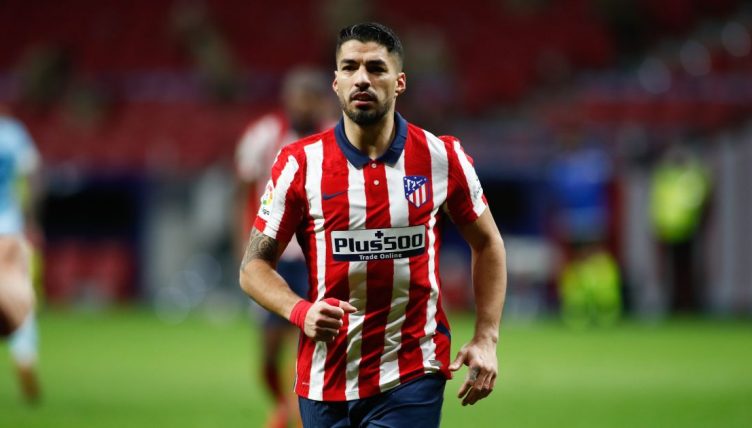 Atletico Madrid‘s Luis Suarez was up to his usual tricks during the first leg of their Champions League round of 16 tie against Chelsea.

The Uruguay international has been in brilliant form for Atleti this season but cut a frustrated figure against Thomas Tuchel’s side.

He appeared to kick out at Cesar Azpilicueta in the second half before going down theatrically and winning a free-kick.

After Olivier Giroud gave Chelsea the lead with a brilliant overhead kick, Suarez tried to wind up Antonio Rudiger and appeared to pinch the defender’s thigh.

The incident sparked a scuffle between the pair but Rudiger had the last laugh as Chelsea held on for a 1-0 win,

Can you name the 20 players with the most ever Champions League assists?